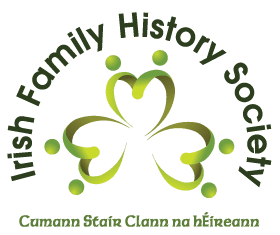 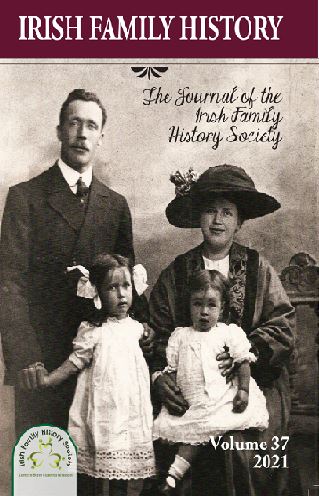 Our new Magazine is out! Click on the picuture to buy.

“If you didn’t write it down
and tell somebody about it,
it didn’t happen”
Guy Cosmolmagno S.J. Curator of Meteorites at the Vatican Observatory

Historical notes on the ancient sept of Clancy/Glancy of Dartry

Compiled by Maria Clancy Published by Linden Publishing Company. The geographical location of this sept is in the northeastern area of Co. Sligo stretching into

Apr 20 @ 13:10 The online talk is aimed at novice users of its facilities. The talk is free, but places must be booked in

Who Do You think You Are The Genealogy Handbook